What is Classical Education?

Classical Education teaches the whole person’s mind, body, and spirit. A Classical Education is based on the classical disciplines of the Trivium (Grammar, Logic, Rhetoric) and the Quadrivium (Geometry, Arithmetic, Music, Astronomy).

What is Classical Education?

Classical education is based on the premise that it is possible to learn through the senses, not just through memorization and rote learning. This is achieved by using methods based on the scientific method of observation, experimentation, and deduction. In addition, there are several other methods employed in Classical Education that include the use of analogy, reasoning, and imagination.

The focus of the classical curriculum is on building a solid foundation of knowledge. The classical teacher emphasizes the importance of teaching children to think for themselves.

As they grow older, the students continue their education through self-directed learning. Students who have been taught through the classical method will have a broad base of knowledge that will serve them well throughout their lives. The classical curriculum prepares students for success in life by providing them with an excellent academic foundation.

Classical education has divided its education model into three stages:

The Grammar Stage is where students are taught about language, logic, and science. Students learn how to write, read, speak, listen, think, and understand. They are also taught how to do basic arithmetic. The goal of this stage is to teach children to communicate effectively.

Students in this grade (grades K-5) are taught grammar through a series of lessons that focus on speech, punctuation, capitalization, and sentence structure.

The Logic or Dialectic Stage

The Logic Stage is where students are taught how to analyze and synthesize information. Students in this stage (grades 6-8) are taught logic through lessons that focus on reasoning and argument. Students learn how to think logically, reason, and communicate ideas, and they are taught to identify fallacies and use deductive logic.

They also learn about rhetoric’s elements, including the parts of speech and the five rhetorical devices (persuasive language, dramatic appeal, analogy, enthymeme, and ethos). The final part of the Rhetoric Stage is the evaluation of students’ persuasive communication skills.

Benefits of the Classical Education Model

Benefits of the classical education model include:

The philosophy goes back to the Greeks, and there are variations in the most esteemed classical education schools today.

Classical education focuses on studying the historical development of human civilization from the beginning of recorded history. It is not necessary to know every single detail of anyone, period. However, it is essential to be able to describe the general course of human events from one period to another.

Undergraduate liberal arts and sciences education should be rooted in the principles of humanism. At the same time, it should be broad enough to enable students to adjust to the rapid changes in the modern world and to face the challenges of the 21st century.

The liberal arts are the foundational subjects of classical education, and they include literature, philosophy, history, and ethics, also referred to as the “core” subjects.

Classical education is centered upon studying the great books of Western Civilization. This literature is divided into two groups. The first is the Canon, which is the works that have been found to be of the most enduring value, and the Second is the Commonplace.

This is the literature that has been written over the years since these books were published and which is not of enduring value. A third group is the Out of Print, which means that the book is not in print and may not be available anywhere.

1. When Did Classical Education Began?

Classical education has its roots in ancient Greece and Rome, but most of the curriculum is rooted in the Renaissance. During this time, Western Europe began to expand its knowledge and learning after the fall of the Roman Empire.

A common misconception about classical education is that it is too complicated, thus only for the privileged few. The reality, however, is quite the opposite. It is actually relatively easy. It is easy to learn if you have a good teacher who can keep your attention, and it is easy to learn when you have a well-written textbook.

3. What Is Classical Education Curriculum?

The classical education curriculum is the primary form of education in the Roman Empire, and it was developed by the Roman Senate and had four main features.

4. What Is Classical Style Education?

Classical education, or the classical approach, is an organization and methodology of learning based on the assumption that learning is a process of development of the human mind. This development aims to facilitate the student’s ability to reason rationally.

5. How Is Classical Education Different?

The primary difference between classical and progressive education is that the former is a more traditional, structured approach to education, while the latter is more open-ended and child-centered. In a classical approach, students are expected to master basic skills in the arts and sciences.

The teacher is the one who facilitates learning by providing information to the students. This method is usually used in a classroom setting for grades K – 12, and teachers use this method to impart their knowledge to the students.

6. How Does Classical Education Work?

Classical education is a method of teaching. It is the idea that learning begins with the head, but only a well-formed heart can hold onto what we have learned.

7. Why Classical Education Is Important?

Classical education is about more than just learning facts and figures. It is about learning how to think. It is about developing the mind and cultivating virtues like intellectual curiosity, diligence, humility, and generosity. Moreover, it is about cultivating imagination, creativity, and empathy to help you live a good life in the world.

Here are some Pros of the Classical Education Model-

1. It is a very holistic approach.

3. It is a very flexible approach.

4. It is a very effective way of learning.

5. It is a very effective way of teaching.

6. It is a very effective way of learning and teaching.

Here are some Cons of the Classical Education Model-

1. Classical Education is not very applicable in the 21st century. It is not very useful in today’s world.

3. Classical Education is not very relevant for today’s world.

4. Classical Education does not prepare the students for college or the job market.

5. Classical Education is not very practical.

9. What Are The Differences Between Classical Education And Progressive (Modern) Education?

The main difference between classical and progressive education is that the former is a more traditional, structured approach to education, while the latter is more open-ended and child-centered.

We can say that Classical Education is a way of teaching children to think for themselves. It is a method based on the scientific method of observation, experimentation, and deduction. In addition, there are some other methods employed in Classical Education that include the use of analogy, reasoning, and imagination. 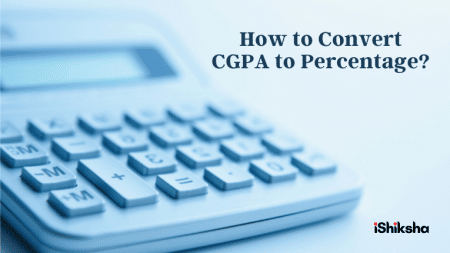 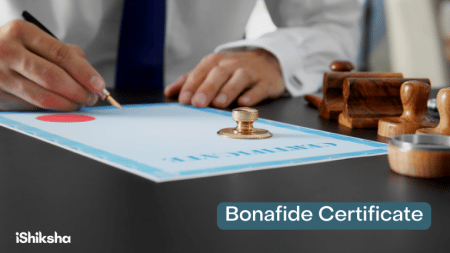 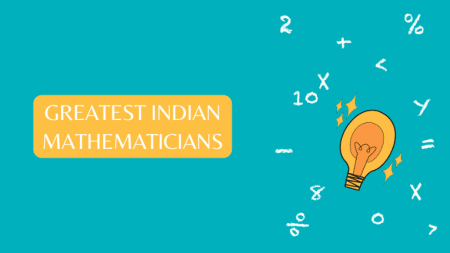 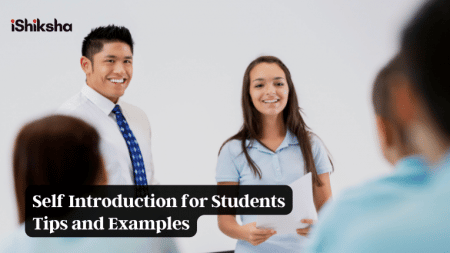 Self Introduction for Students: Tips and Examples 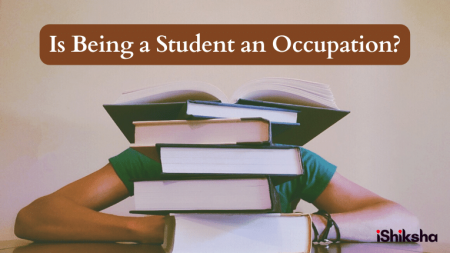 Is Being a Student an Occupation? The Pros and Cons of Student Life 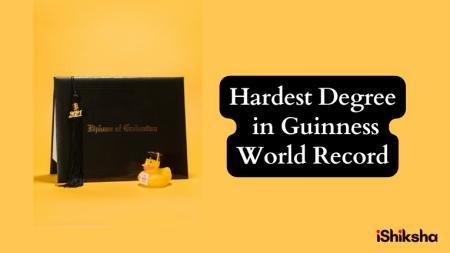 What is the Hardest Degree in Guinness World Record?

What is a Pre-Matric Scholarship?

Can Education Change The World?

What is an Online Transaction?

Top 10 Foreign Languages in Demand in India for Students